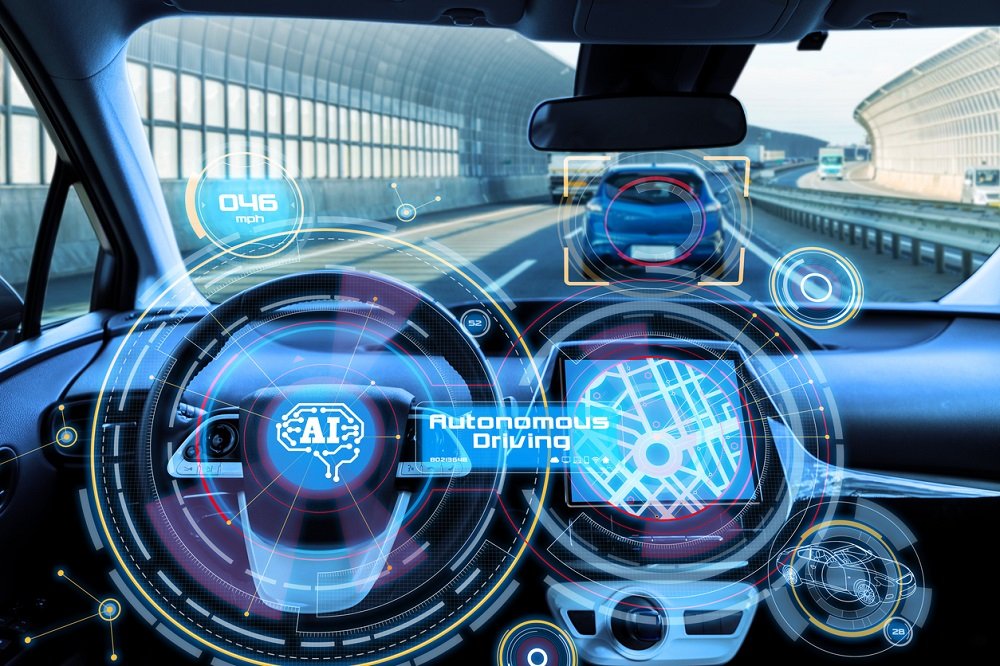 Currently, the National Road Traffic Act governs the operation of motor vehicles on public roads and there are currently no other regulations regarding the operation of self-driving vehicles in South Africa.  Simply put, self-driving vehicles are motor vehicles that drive themselves, with little to no human input, and the technology permits a vehicle’s computer to collect data from sensors, which allow it to interact with other vehicles and its environment, and ultimately control its functions including speeding up, braking, or reporting incidents.

The Department of Transport has been questioned on South Africa’s stance on self-driving vehicles and has also indicated its plans to introduce new regulations around self-driving vehicles in South Africa, which has been a discussion point since as far back as early 2019 and was again now raised in March 2022, in the Department of Transport’s quarterly report to Parliament.  In the quarterly report to Parliament, the Department of Transport indicated that the research into the regulations had been approved and submitted, that it had missed internal deadlines in 2021, and that it expected to present regulations before the end of the financial year. Due to the far-reaching implications of the possible regulations, the approach to regulation needs to be extremely well considered, in a hope to provide regulations that ensure legal certainty on a range of issues.

In addition, the impacts on other areas of law including insurance and data protection, should be considered.  One issue, for example, is who or what is liable when something goes wrong?  The person (human)?  The artificial intelligence?  The original equipment manufacturer or supplier?  How will this liability impact insurance?

While the new regulations are awaited, the existing legal principles in South Africa will continue to apply.

Should you require any more information, please contact Nicholas Veltman at nick@bv-inc.co.za .