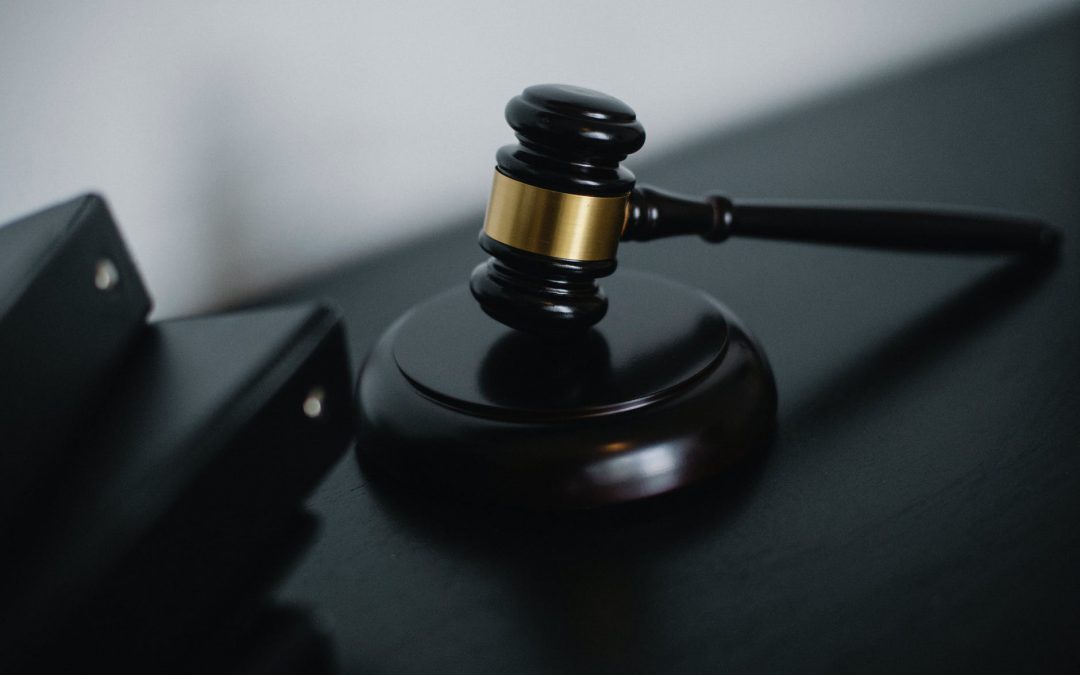 Yesterday, 19 October 2021, the Constitutional Court handed down judgment relating to the interpretation and application of section 193(2)(b) of the Labour Relations Act (“LRA”).  The crisp question for determination was whether a court or arbitrator is entitled or obliged, in terms of section 193(2)(b) of the LRA, to consider whether a continued employment relationship would be intolerable when considering the remedy of reinstatement in respect of an unfair dismissal.

The facts briefly are as follows: Prior to his dismissal for misconduct, Mr Booi, was employed by the Amathole District Municipality (“the Municipality”).  Mr Booi referred an alleged unfair dismissal dispute to the Bargaining Council where the arbitrator found him not guilty of the charges and held that his dismissal was substantively unfair. The arbitrator awarded retrospective reinstatement. The Municipality took the decision on review to the Labour Court, arguing that the arbitrator had committed a reviewable irregularity by ordering reinstatement in circumstances where the relationship between Mr Booi and his supervisor had irretrievably broken down. The Labour Court upheld the arbitrator’s finding that the dismissal was unfair. However, it held that the arbitrator’s decision to order reinstatement was not reasonable since Mr Booi’s conduct, although insufficient to sustain a finding of misconduct, had destroyed the prospect of a continued employment relationship. It accordingly substituted the arbitration award with an order of compensation. Leave to appeal was refused by the Labour Court and the Labour Appeal Court. Mr Booi approached the Constitutional Court seeking reinstatement.

The Constitutional Court found that in substituting the award of reinstatement with one of compensation, the Labour Court had erred.  The arbitrator had properly considered all the evidence and was aware of the strained nature of the employment relationship, but had nevertheless concluded that this evidence was insufficient to persuade him to deviate from the primary remedy for a substantively unfair dismissal, namely retrospective reinstatement. The arbitrator’s decision was reasonable and there was no basis for the Labour Court’s interference with the exercise of his discretion to reinstate the applicant.

The Constitutional Court set aside the order of the Labour Court and ordered the Municipality to retrospectively reinstate Mr Booi. However, the amount of backpay was reduced by nearly two years’ worth of remuneration in respect of the period that Mr Booi had delayed the prosecution of the matter.

During an arbitration, employers must make out a compelling case, by providing “weighty reasons, accompanied by tangible evidence” in order to meet the high “bar of intolerability” of the employment relationship, in order to guard against an award of retrospective reinstatement.