Digitisation of the legal profession 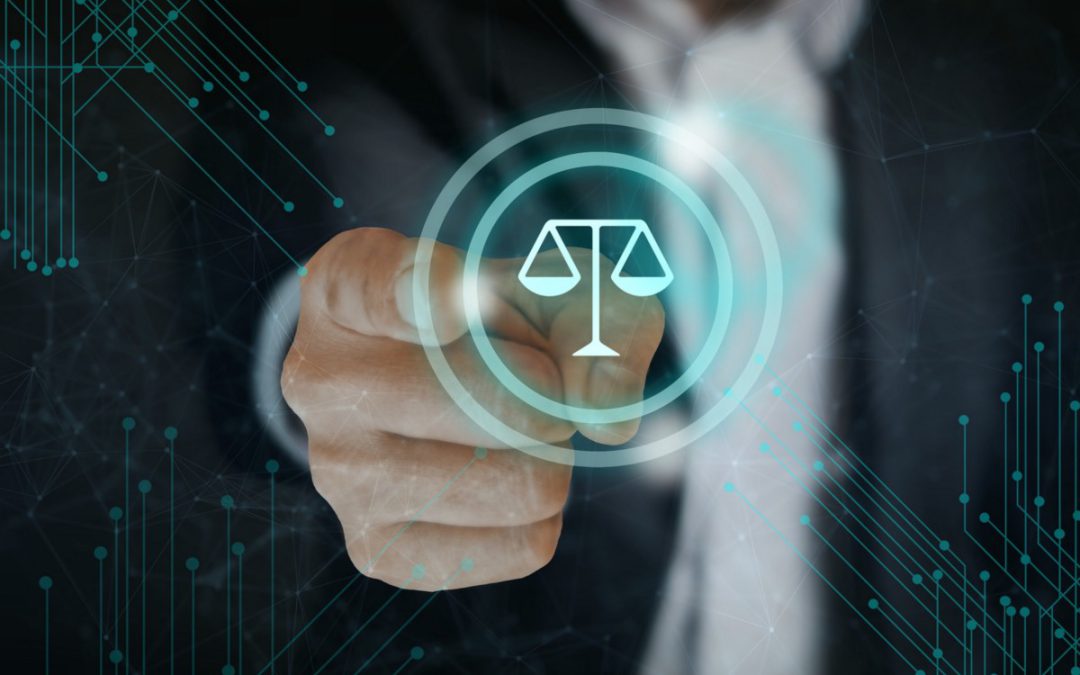 Since the start of the COVID19 virus, many sectors of the South African economy and organisations have had to learn to adapt the way they conduct business.

The legal fraternity is not unique to this, especially as it has endeavoured to digitise the court system and keep up with changing times for years before the COVID19 virus. The Gauteng divisions of the High Court of South Africa have adopted Case Lines with plans for further roll-out in the rest of the country. Case Lines is a cloud-based legal evidence management platform that provides a secure and easy-to-use service to collaboratively produce, present and review high-quality professional trial bundles. It offers paperless hearings for lawyers and courts around the world, with some of its clients including the United Kingdom and some member countries of the Common Market for Eastern and South Africa (COMESA).

The platform has assisted not only the legal fraternity but has also aided in the provision of access to justice to the public during the various levels of lockdown. Access to justice is afforded and protected by the Constitution of South Africa, to the residents of the Republic of South Africa. Case Lines is helping various countries, including South Africa, to meet the United Nation’s Sustainable Development Goals, supporting improvements in the Rule of Law by transforming the momentum and quality in the delivery of justice across Africa.

A possible limitation faced by many South Africans is the lack of funds that afford people access to technology. The unemployment rate in South Africa hit a record of approximately 35.3% in quarter 4 of 2021 and the unfortunate consequence of this is that purchasing data is not a priority, when primary needs take precedence.

The government of South Africa has reiterated its plans to provide free data to low-income South Africans as part of a growing telecommunications infrastructure drive. The initiative has been met with great sceptism by the public at large and by professionals within the information technology sector. The basis of their argument rests on how costly it would be to provide free data, such that at some point the proverbial well would dry up and the government would be faced with a failed initiative.

The legal fraternity has frowned on the argument above and has gone as far as stating that to deny the proposed free data would be to deny access to justice to the people who most need it. Perhaps it would be more appropriate to adopt a hybrid solution for those who have a preference for physical court attendance and services and still cater for the those who prefer the digital approach. This would also lessen the risks that would burden the courts in a country where there is a shortage of electricity and the existence of regular load-shedding.

The Legal Practice Council of South Africa (“the LPC”) weighed in on the topic and note that the improved use of technology was considered a priority for business growth in South Africa with the majority of surveyed members stating that adopting law office practice management software is very important to keep up with the management of the case load. The crucial role of case management software in South Africa was also highlighted a survey conducted by the LPC, which found that approximately 74,3% of legal teams made use of some form of technological tools such as online research, social media, cloud storage, and social media platforms. Despite the recognition of the importance of legal case management technology in conducting business today, the adoption of law practice management software within the South African legal sector remains slow among the smaller to medium-sized law firms.

It remains to be seen how the government will implement its plans to provide free data to low-income South Africans in order to provide a large portion of the population with the right of access to justice, and similarly do so in a cost-effective manner in order for the initiative to have longevity in serving the audience it is targeted at.

Should you require any more information, please contact Refiloe Vengeni at refiloe@bv-inc.co.za .