Disciplinary action against an employee who refuses to testify on behalf of their employer? 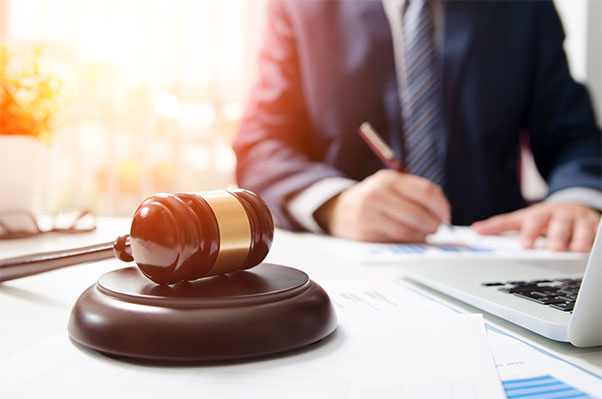 In the recent decision of Kaefer Energy Projects (Pty) Ltd v Commission for Conciliation, Mediation and Arbitration and Others (JA59/20) [2021] ZALAC 42 the Labour Appeal Court (“LAC”) considered whether an employee may be charged with insubordination for refusing to testify against a co-employee on behalf of their employer.

The brief facts are that the employee overheard a heated altercation between two employees, Maili and Govender, and rushed to Govender’s office to separate the two arguing employees.  Disciplinary action was taken against Maili and he was dismissed. Maili challenged his dismissal which eventually was set down for arbitration at the Commission for Conciliation, Mediation and Arbitration.

The employee was required to testify at the arbitration against Maili, however, she refused to do so.  Notably, the employer did not issue a subpoena to compel her to testify.  As a result of her refusal to assist her employer by testifying, the employee was charged and found guilty of insubordination (along with an additional charge of disclosing confidential information) and dismissed.

The Labour Court arrived at the same conclusion and held that a corollary to section 5(3) of the Labour Relations Act 66 of 1995 (“LRA”) that no person may be advantaged in exchange for not participating in any proceedings in terms of the LRA, is that no person may be prejudiced for refusing to participate in any proceedings.  The Labour Court found that a witness who refused to testify may be compelled to do so through a subpoena.

On appeal, the employer argued that the employee owed a duty of good faith towards the Company and that her refusal to testify on behalf of the appellant amounted to insubordination.  The employee was given a clear instruction, which was neither unreasonable, nor unfair that she testify at Maili’s arbitration.

The LAC found that the issue of the subpoena was a red herring. Any litigant has that as a tool to compel a witness to testify. The fact that that tool is available does not mean that because it is not used, an employee witness can simply refuse an employer’s instruction that he/she testifies at a hearing, or that the refusal by the employee to carry out the employer’s instruction to testify, where the demand is not unreasonable, cannot lead to disciplinary action being taken against the employee.

The LAC found that the employee was guilty of insubordination and that this had to be seen in a serious light as the employee had challenged the authority of her employer. An employee is obliged to carry out a reasonable instruction given to her/him by the employer.

The employee had not provided an acceptable and valid reason for not complying with the instruction and the LAC held that dismissal was an appropriate sanction in the circumstances.