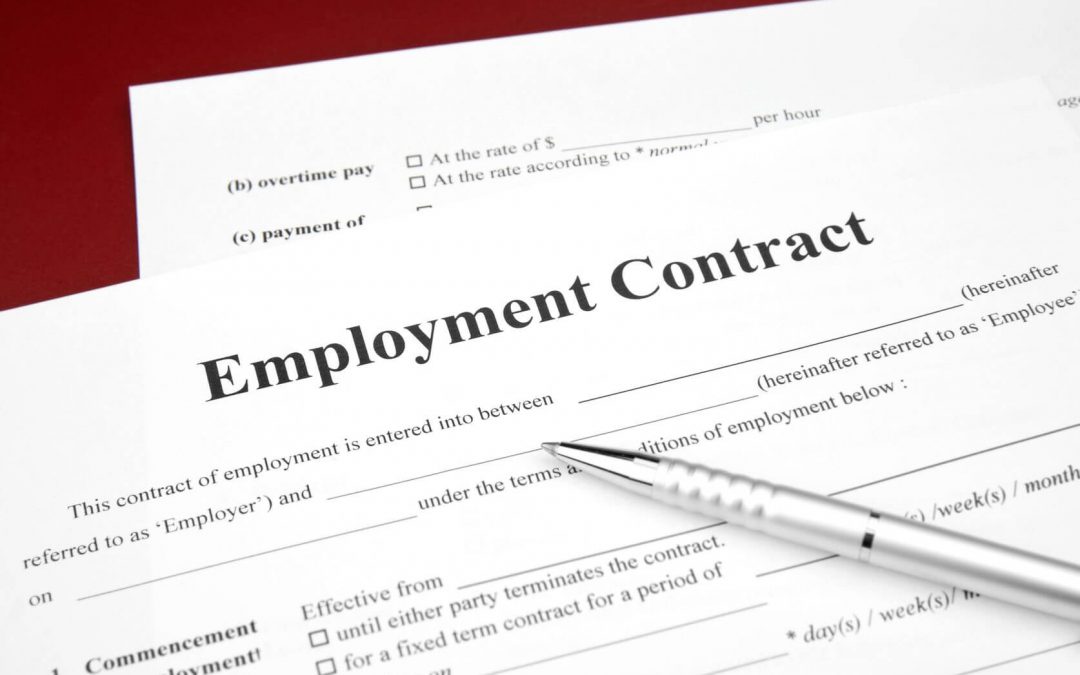 In the recent decision of Naidoo v Nsibanyoni NO and Others (JR54/18) [2020], the Labour Court had to determine an application to review and set aside a CCMA arbitration award where the Applicant alleged that she had been unfairly dismissed.

The Applicant had been employed as the Head of Human Capital on a five-year fixed-term contract, which was extended on two occasions. Her position was advertised, and she and other applicants had applied for the position. After being shortlisted and interviewed, she was not appointed to the position.

The Applicant alleged that she had an expectation of being re-appointed based on undertakings by the CEO and management that she would get the position; her performance review had taken place one month prior to the termination of the contract and she had signed an individual development contract for one year; and according to the minutes of a MANCO meeting, the CEO wanted all managers to be re-appointed. Further, and importantly, the applicant had also testified that she had been told that she must “just go through the motions”.

In the commissioner’s view, if the evidence regarding the undertakings by the CEO and management were true, including that the Applicant had been told she should just go through the motions, it had been her duty to remind them that renewing a contract without following proper recruitment procedures was a contravention of the HR Recruitment and Selection Policy. Thus, the Applicant did not have a lawful or reasonable expectation that her contract was to be renewed.

In the Labour Court, the judge noted that on the Applicant’s version, her expectation to be re-appointed was primarily based on representations made to her that the selection and recruitment process would be a tick box exercise.

Section 186(1)(b) of the LRA refers to a “reasonable expectation”, but as the judge pointed out (at [10]), “A ‘reasonable’ expectation is used interchangeably with the term ‘legitimate’ expectation. The Court upheld the commissioner’s decision and found that the Applicant’s subjective views were based on incompetent and unlawful representations and therefore did not constitute a reasonable or legitimate expectation.