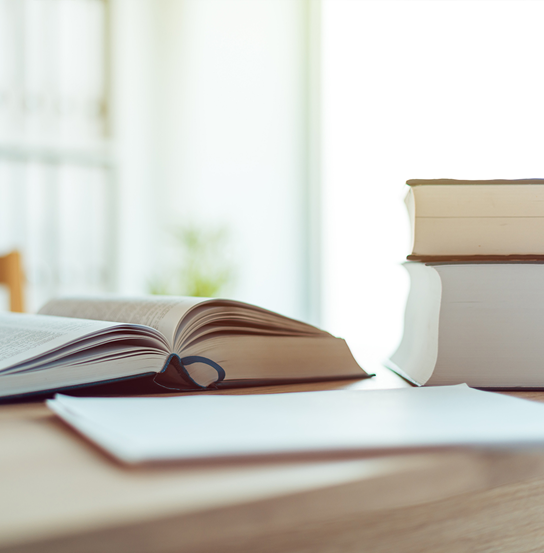 In the recent judgment of Enever v Barloworld Equipment, a division of Barloworld South Africa (Pty) Ltd, the Labour Court upheld the fairness of a dismissal of an employee who had allegedly used cannabis for medicinal and recreational purposes outside of working hours.

As is the case with most employers, Barloworld has an Alcohol and Substance Abuse Policy (“the Policy”) which, being a safety rule, prescribes a zero-tolerance approach to alcohol and substance abuse by employees.

The employee alleged that once the Constitutional Court[1] had decriminalised the use of cannabis, she had gradually weaned herself off her prescribed medication and used cannabis for managing her severe and constant migraines and anxiety, but also for recreational purposes.

The employee referred a dispute to the Labour Court alleging that she had been discriminated against on arbitrary grounds and that her dismissal was also automatically unfair.

As far as the discrimination claim was concerned, the employee was aware of the provisions of the Policy which was consistently applied to all employees. The employer led evidence that all employees who test positive for either alcohol or substance are declared unfit for work and denied access to the workplace.

The Court found that “the Constitutional Court judgment does not offer any protection to employees against disciplinary action should they act in contravention of company policies.” The Court also held that the fact that the employee is not impaired from performing his or her duties would not absolve that employee from having committed misconduct.

The Labour Court dismissed both of the employee’s claims.

This judgment offers welcome guidance for employers that zero-tolerance substance policies serve a rational and legitimate purpose and do not have to be amended in order to address the use of cannabis by employees. Employees can be disciplined for breaching the provisions of such a policy.

The judgment leaves the door open for an employee, who can persuasively demonstrate with proper medical evidence that he or she has a medical condition for which cannabis has been prescribed, to be reasonably accommodated in the workplace as a form of incapacity rather than being disciplined.