A caution against misrepresenting the reason for dismissal 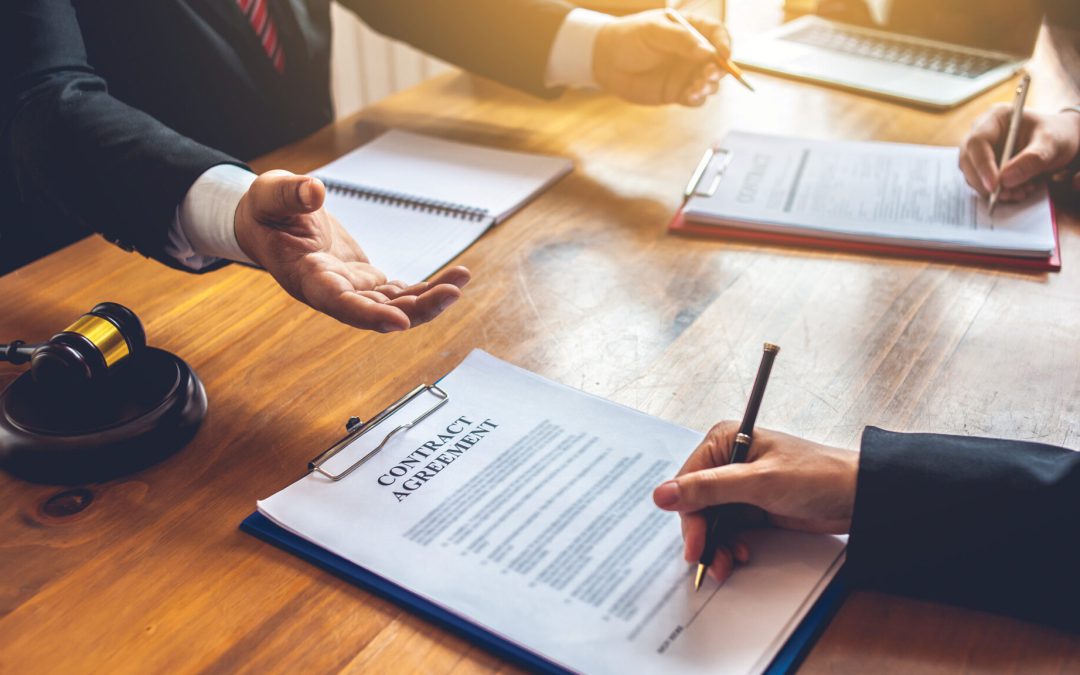 When negotiating a mutual separation, employees often request that their termination be characterised as a retrenchment in order that they may enjoy the tax relief applicable to severance packages and claim unemployment insurance benefits.

In the recent decision of Swanepoel v KPMG Services (Pty) Ltd, the Labour Court confirmed that misrepresenting the true reason of the termination on the UI-19 form constitutes a criminal offence in terms of the Unemployment Insurance Act (“UIA”).

The facts briefly are that after the Applicant was confronted with allegations of poor performance, the parties concluded a settlement agreement in terms of which his employment was terminated by mutual agreement. KPMG issued the Applicant with a UI-19 form which recorded that the reason for the termination was “involuntary resignation”.

In terms of section 16(1)(a) of the UIA, a contributor is entitled to claim unemployment benefits if the reason for the unemployment is because of: the termination of a fixed term contract; dismissal or insolvency.

The Labour Court found that the settlement agreement was clear that the contract of employment terminated on a mutual basis and thus the relief sought by the Applicant was to direct KPMG to misrepresent the reason for termination in order to enable him to claim unemployment benefits.  In dismissing the claim, the Labour Court held that the Applicant’s claim was ill-conceived and unjustified.

This decision serves as a caution to employers against misrepresenting the true reason for dismissal which is likely to have dire consequences.