Employers may sue for financial losses sustained during a strike 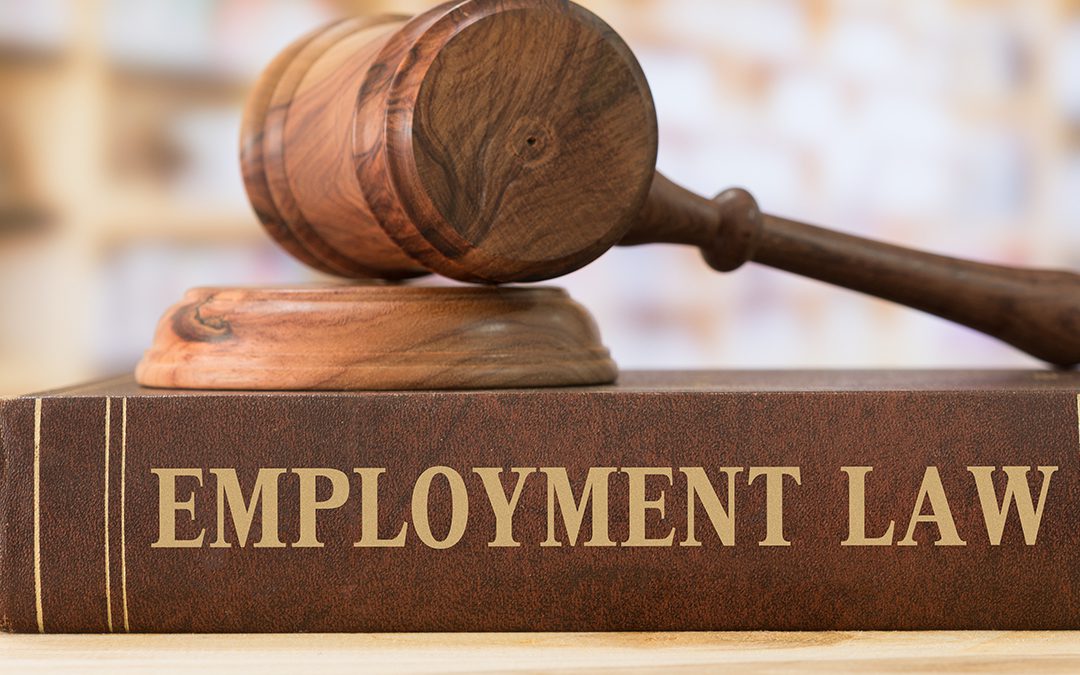 Strike action is increasingly marred with a high incidence of violent conduct by strikers causing damage to property and thus considerable financial losses to the employer.

May an aggrieved employer pursue a claim for compensation for loss attributable respectively to a strike?

Section 68(1)(b) of the Labour Relations Act, 1995 (“LRA“) provides that, if an employer has suffered loss as a result of an unprotected strike or conduct in furtherance of such a strike, it may claim compensation that is “just and equitable” from the responsible party.

Either the trade union or its members involved in the unprotected strike/conduct or both can be held liable for compensation awarded under Section 68(1)(b) of the LRA. Employees can be liable because they participated in the unprotected strike and are, to that extent, the direct cause of the losses suffered by the employer. The trade union can be liable if it called for a strike that is unprotected and then leads to the employer suffering losses.

Assuming that the requirements can be met, Section 68(1)(b) obliges the Court to consider various factors under Section 68(1)(b)(i) to (iv) in deciding whether compensation should be awarded and, if so, what the fair quantum should be. The factors that are taken into account include:

The following sections of the LRA confer immunity to employees engaged in protected strike action:

In Massmart Holdings Ltd & others v South African Commercial Catering and Allied Workers Union the Labour Court examined the issue of whether an employer may claim compensation for conduct committed during a protected strike.

In this matter, the Massmart Holdings Group (“Massmart”) instituted a claim for compensation in terms of section 68(1)(b) of the LRA, against the South African Commercial Catering and Allied Workers Union (“SACCAWU”) arising from the losses which Massmart suffered during the course of a protected strike called by SACCAWU. Massmart averred that, during the strike, SACCAWU’s members committed various offences.

The Labour Court held that it may consider claims for compensation in terms of section 68(1)(b) if the strike is protected on the basis that:

Employers may rely upon section 68(1)(b) of the LRA as a remedy to claim compensation for losses attributed to a strike that have subsequently turned violent and resulted in various offences.